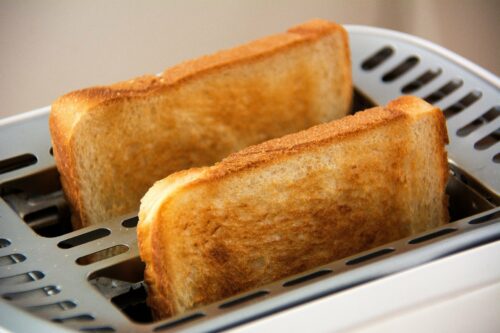 It was a close call but Bobby’s has weathered the great pandemic Marmite shortage of 2020 and getting your yeasty fix is now guaranteed.

At the height of the COVID-19 pandemic in 2020, when beer production slowed to a near halt, few would have guessed their morning toast was in for a catastrophic shortage.

But one of Marmite’s main ingredients is brewer’s yeast and the drop in beer production due to closed pubs had a big impact on everybody’s favourite black spread.

Unilever, the makers of Marmite, announced the shortage in June, 2020 saying they were dropping production to a limited release of 250-gram jars.

Fortunately, here in Vienna Bobby’s was well stocked, and although supplies ran seriously low when stockpiling became fashionable, no cravings were left unfulfilled.

And now supplies are rolling in again so our shelves are stocked – although we can only carry the small 250-gram jars for now as production of the bigger units are still suspended.

Did you know the original yeast extract process used in Marmite production was invented in the 1800s by a German scientist called Justus von Liebig? And that the name comes from the French word for an earthenware or metal cooking pot.

Since then the popular spread has been produced non-stop in the UK and no-one has discovered the closely guarded recipe.

Perhaps that’s why the Aussie and Kiwi versions are nothing like the real thing 😉. 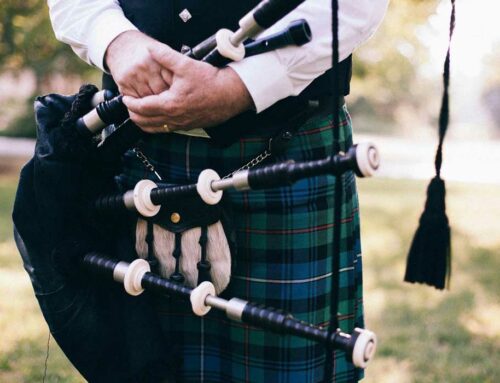 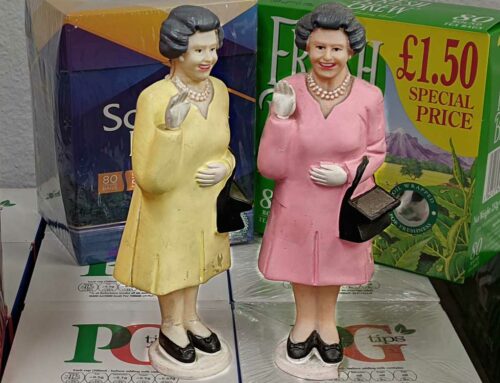 Hands off our Queen(s) 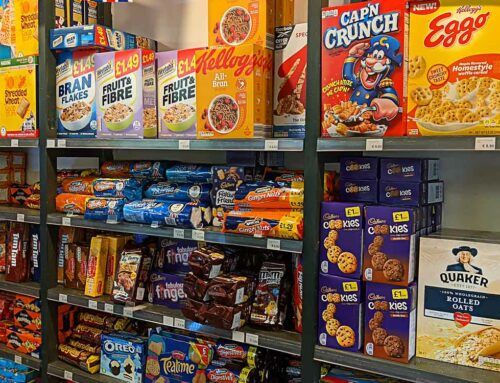 January 18th, 2021
Page load link
This site uses cookies. By clicking the button on this warning, you agree to the use of cookies to optimise your experience. Settings Understood